Startup Studios transform unique ideas into strong independent companies. These entities don’t run programs as accelerators do and they don’t have cohorts like incubators do. The secret sauce of a Startup Studio (also called a Venture Builder or a Startup Factory) is the way they work on startup ideas. The industry term for this is “operational model” but there is no reason to use vague language to make things complicated.

A Startup Studio’s goal is to develop startup ventures until they’re full-blown, wildly successful, companies. They do this by finding or developing great ideas, using technology and funding to build MVPs, and going through the process of validating these MVPs in the real world.

If all goes well, the Studio “spins off” the new venture- meaning the Studio recognizes this new company they’ve developed could be huge and now they need to find some people to run it as an independent startup venture.

Once they’ve recruited a team to come run the startup, the Studio team (who built the startup from scratch) hands off the venture to the new team and gets back to work on the next great startup idea.

As you can see, the Startup Studio model is very different from accelerators, incubators, and other innovation programs. Instead of using financial and physical resources to help entrepreneurs accelerate ideas, a Startup Studio uses its own internal team to do it. 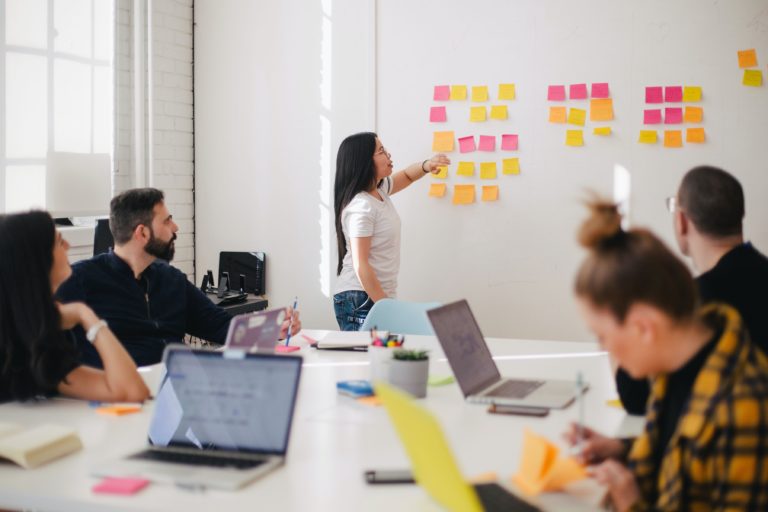 Peel is currently involved in the following companies

The safest way to get help when in an emergency